You have a right to experiment with your life.

You will make mistakes.

And they are right too. 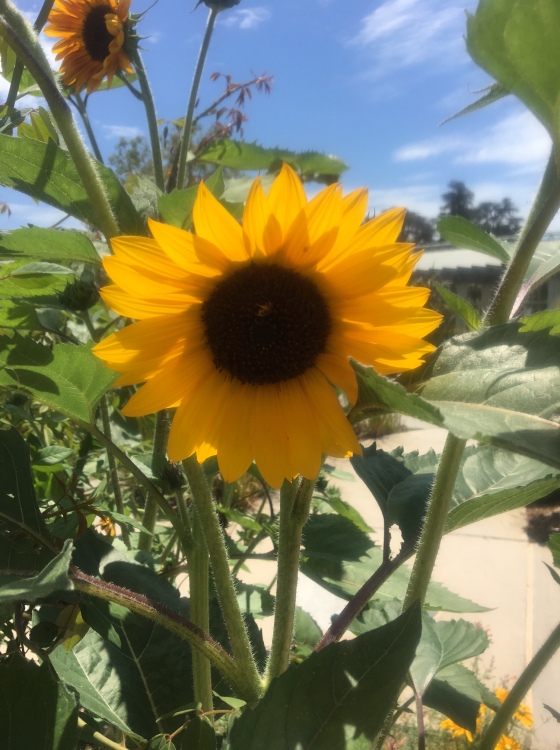 It’s a Wednesday afternoon in Burbank, California, and I’m lying flat on my back on a massage table. But I’m not getting a massage. Instead, I’m doing something I’ve never done before, a theme for me lately. I’m seeing an intuitive healer. I’m not sure what to expect, only that I’ve been feeling stuck and directionless, and that the healer – a woman named Alicia – was recommended by a close friend. And so, I go.

Alicia begins by using a pendulum device to scan my chakras. As she suspends it over my body, it spins clockwise, emitting a soft hum. When she gets to the area above my heart, the pendulum’s spin slows down. Above my head, it stops altogether, and then begins to spin backwards.

When I get up from the table and check my phone, I’m stunned to discover that nearly two hours have passed. Despite our pre-session consultation, during which Alicia advised me that I could feel any number of things during the healing (sadness, pain, anger – to name a few), I remained calm and relaxed throughout. As she placed her hands on my ankles, my shoulders, the crease in my elbow, the crown of my head – anywhere that needed healing – she asked me questions, described images she saw, and we talked. That was it. I didn’t cry, not once. When I left her house, I felt tired, but also, at peace.

A few days later, at a creative writing workshop with WriteGirl, a mentoring organization I volunteer for, I spent several hours working with two teenage girls whom I’d never met before. They were both beginning the college application process and were both feeling overwhelmed by it all. As we talked about schools, AP classes, personal essays and the pressure to choose a major, I heard myself giving them advice I wish I’d received when I was seventeen:

“If you choose a college and you don’t like it, you can always transfer.

If you pick a major that’s not right for you, you can always change it.

I know it feels like the decisions you make now will determine the rest of your life,

but I promise you, they won’t.

You can always change your mind. About everything.”

In my life, I’ve spent a whole lot of time talking about all the big things I’m going to do, and only a little bit of time doing them. The “talk” is safe, because a plan that hasn’t been put into action yet hasn’t had the chance to fail. The decision is a different thing altogether. The decision is scary. The decision means that you stop thinking, stop weighing your options. It means you go for it, and you don’t look back.

I talked about going to New York for a long time before I decided to do it. And now that I’ve decided, I feel a bit like a snowball rolling down a hill, rapidly gathering speed. I gave up my apartment and all my furniture. I’m paring down my belongings, getting rid of clothes and books and personal effects I used to cherish. I’m preparing to sell my car, and several pieces of my mother’s jewelry. And even though I don’t leave for three more weeks, this weekend I’m hosting a going away party at which I’ll see many of my L.A. friends for the last time. At least, for a while.

Thinking about those teenage girls, their futures uncertain, their whole lives stretched out before them like a promise, I found myself wondering: how many evolutions do we get in a life? And I think the answer is: as many as we chose. We can always change. We can always grow. But we must be willing to say no to the old way of doing things, and yes to the uncertain and the unknown. We must be willing to be vulnerable. To screw up. To learn. And to begin again.