You nearly died when I was nine. Though I might have been as young as eight, or as old as ten. I don’t remember. I do remember the fear.

We were living in Anchorage, in the house on Hidden Lane. My mom’s dream house. The three-story Alaskan chateau with the cathedral-high ceilings and the great big skylights, the wrap-around deck, the window bench I used to clamber upon on special nights well after midnight when the Northern Lights were out, the vegetable garden where we harvested rhubarb to make pie, and the jacuzzi in the basement ‘spa’ room populated by my mom’s favorite plants.

I dreamt about that house often after my mother’s death. It had been more than fifteen years since I’d lived there but in my dreams I remembered every detail, every inch of it. That house was as much my mom as her aquamarine eyes or her easy laugh. She worked with an architect to design the floor plan to painstaking detail and she was so very proud of it, as if she’d built it herself with her bare hands.

But as magical as the house on Hidden Lane was, bad things happened there. Burglars smashed in the front door in broad daylight and stole jewelry from my bedroom before an alarm scared them away. My parents fought frequently, often about my father’s drinking and the need for him to retire from his law practice. My mom, miserable during the cold, dark Alaska winters, suffered sad spells and would lock herself in her bedroom for hours at a time, refusing to answer or come out. More than once, I fell asleep curled up on the carpet outside her door, keeping vigil.

And then there was the night you almost died. Mom and I were upstairs, watching a movie. I think you and she had fought about something, but that memory, like many during that time, is fuzzy. What I do remember is the moment mom wondered aloud where you were and her eyes met mine and we both knew in an instant that something was wrong. We flew down the stairs – two or three at a time – to the basement. As we got closer, we could hear the hot tub whirring and I felt fear churning in my stomach.

And then we saw you: submerged under water, eyes closed, face purple. I thought for sure you were dead. It was the first time in my life I felt real terror – the kind that plunges into your chest like a swift, steel dagger, a sudden attack of ice water in the veins, freezing, expanding, breaking you apart from the inside out.

I remember mom pulling you out, screaming, crying, yelling for me to call 911. I don’t remember dialing the numbers, but I know that I must have done it because there was the operator’s voice on the other end, talking me through CPR. There was me, relaying instructions as mom went through chest compressions and mouth to mouth resuscitation. There was mom, turning you over on your side, and you, vomiting up water, coughing, choking, gasping for breath. And you didn’t die. Not that day.

The ambulance arrived, and you went to the hospital. And 24 hours later you and mom were off on vacation somewhere much warmer than Alaska – Hawaii or Mexico, I don’t remember – as though nothing had ever happened. If it wasn’t for the terror, the shock of ice water in my veins, I would think that I dreamt the whole thing up, that it was all just some hazy nightmare.

But I didn’t dream it. It was real. It happened. I wouldn’t feel that same terror, that same sudden, swift dagger again for another twenty years. Not until the Sunday morning when I received a panicked voicemail from my aunt telling me to call home, and you answered the phone and informed me in a flat, distant tone, ‘Mom’s dead.’

The night you nearly died was my first time, my first experience with real fear, my initiation into a world that wasn’t so safe, a world where everything could shift in an instant. It left an indelible mark. When the feeling visited me again many years later, I knew right away what it was, what it meant – that ice water, that steel dagger, that lightning strike of pure terror. After all, you never forget your first time. Do you? 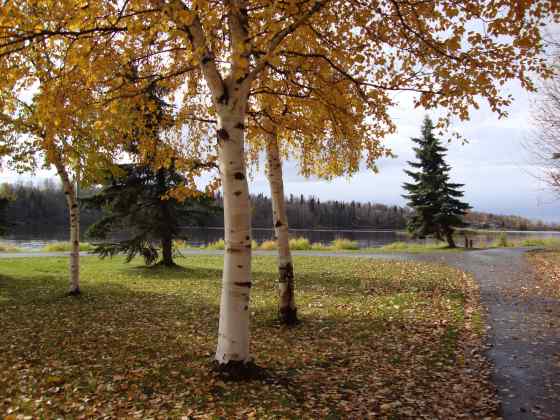