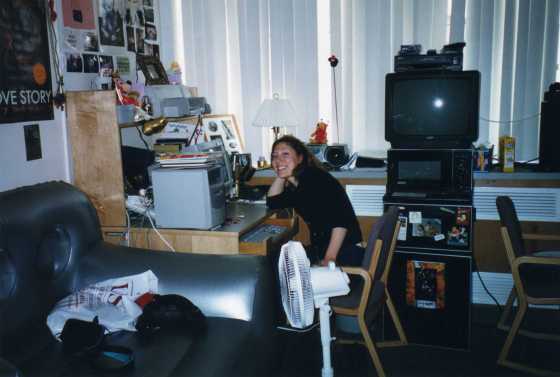 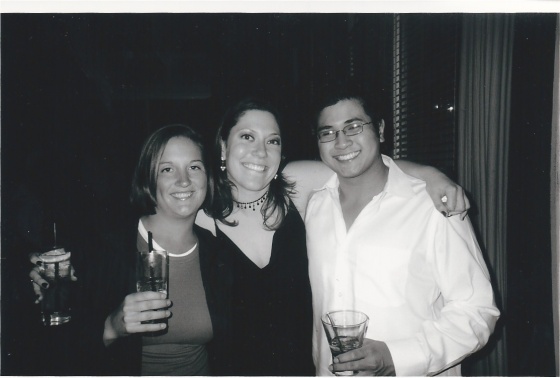 6 thoughts on “Past Lives.”