“For what it’s worth. . . it’s never too late to be whoever you want to be. I hope you see things that startle you. I hope you feel things you’ve never felt before. I hope you meet people who have a different point of view. I hope you live a life you’re proud of, and if you’re not, I hope you have the courage to start over again.”

Spring came early to New York. Even if it was only a brief respite from the snow that hadn’t quite finished with us yet, the February day where the sun appeared and the temperature warmed to nearly seventy degrees was glorious. In the late afternoon, I took a thirty-block detour on my way to the gym to walk through Morningside Heights. An elderly couple sitting on a park bench smiled at me and said hello. Children chased each other and laughed, unencumbered by their scarves and jackets. As I turned down 110th Street, sleeveless joggers charged past, heading for Central Park. Even the way the waning sun fell across the brownstones lining Harlem’s Manhattan Avenue felt, somehow, hopeful.

When I meet people in New York and they learn I’ve only recently moved here, it doesn’t take long for them to ask the inevitable question: why? Why would I leave a seemingly comfortable life in Los Angeles – a place with enviable weather, where I have great friends and an established network of contacts – to move across the country to a city where life is arguably more difficult? Why now? Why, with no obvious anchor in the form of a job or school or a relationship, at an age where – let’s be honest – starting over is not easy?

Whenever I’m asked this question, I invariably answer with some version of the following: I’d been feeling creatively stagnant in L.A. for some time and I needed a change. I wrote a play that I want to produce here. And I’d always wanted to try New York and figured, if not now, when? And all of these things are true. They’re just not the whole truth. The whole truth is something more difficult to pin down, something I feel embarrassed to admit.

Ever since I was very young, I had an idea about the person I was supposed to be. She’s braver than I am, more confident. She’s successful and her life is glamorous. And – perhaps the most important part – she’s happy.  Like really, really, stupidly, ridiculously happy.

When I moved to L.A. as a baby faced eighteen-year-old, all the big dreams that drove me there were wrapped up in this idea, this need to find the best version of myself. Over the years, I caught glimpses of her. I caught glimpse of what could be. But the life I longed for never fully materialized. And just after my thirty-first birthday, everything went off the rails. And I began to wonder if time had run out on my dreams.

In a way, New York felt like my last shot. If I was too afraid to respond to the siren call of the city, what would that say about me? Would it mean I wasn’t as brave or as adventurous as I wanted to be? Would it mean that my best days were already behind me?

I’ve always been an optimist. But here’s the thing about hope: it’s a currency that grows more expensive with time and with exposure to loss. After every death, after every disappointment, after every heartbreak that has rocked this rollercoaster decade of my thirties, it’s become harder to pick myself up and begin again. It’s not that I don’t want to. It’s not that I don’t try. It’s just that I have learned to protect myself by not only preparing for the worst, but by expecting it. 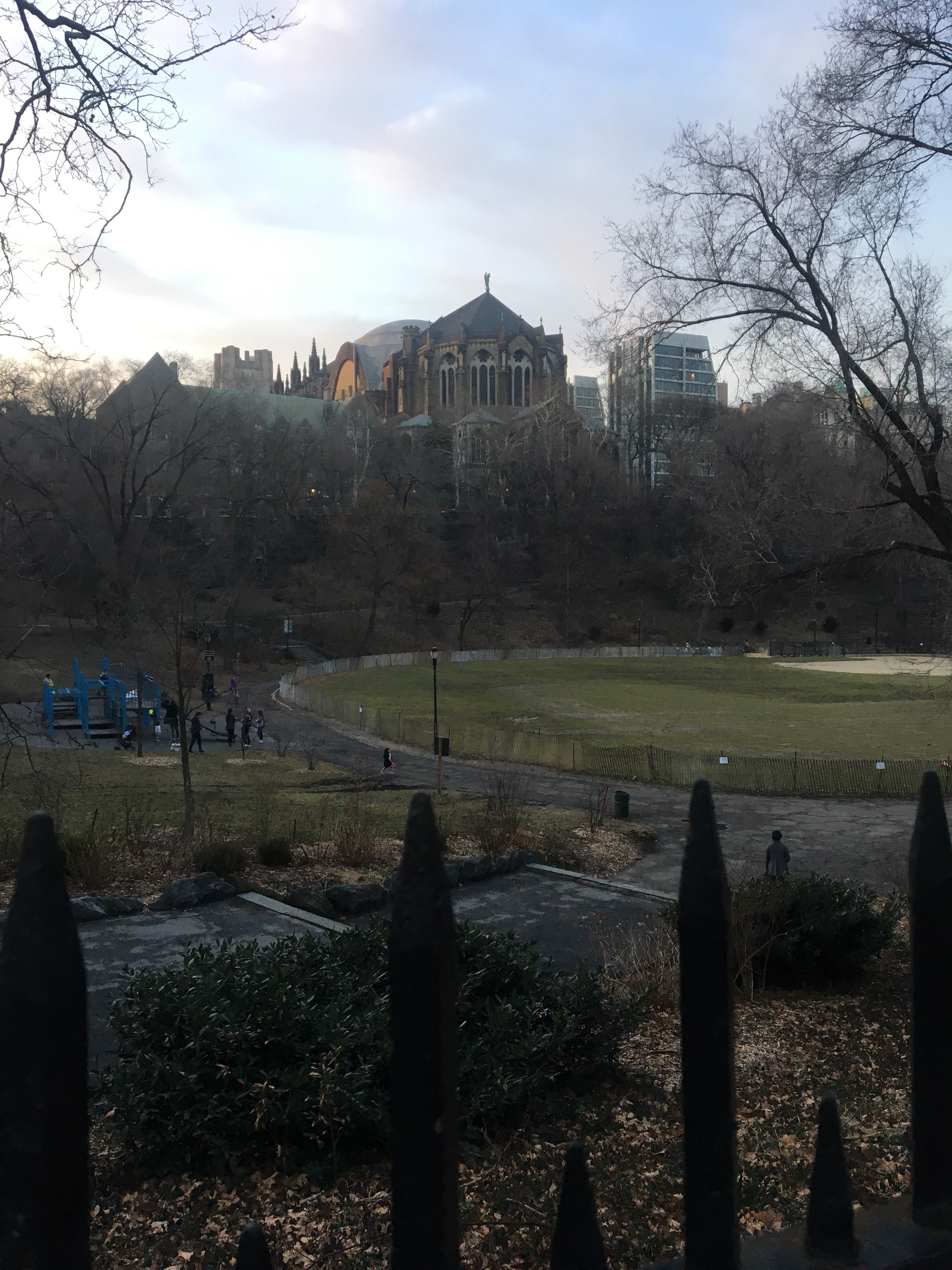 So, when the sparkle of starting again in a new city wore off and the inevitable reality of adjusting to life in New York set in, I got down on myself. I succumbed to melancholy and depression. I stopped believing that good things were going to happen for me.

But here’s the other thing about hope: it’s persistent. Our dreams don’t die easily. And sometimes, all it takes is one small shift in perspective to set the world right again.

I suppose it’s ironic that my shift in perspective was brought about by the flu. Forced to slow down, stay home, and stay in bed, I had a lot of time to think. And I thought about all the friends from back home who had been sending me love via emails and texts and calls, telling me they were proud of me and they believed in me. I thought about the new friends I’d made in New York, who had been so generous, so warm and welcoming, so willing to help me. And I felt both grateful for everything I had been given and ashamed of myself for taking it for granted. And I resolved to try harder. And I reminded myself that the only time you ever really fail is when you quit trying. 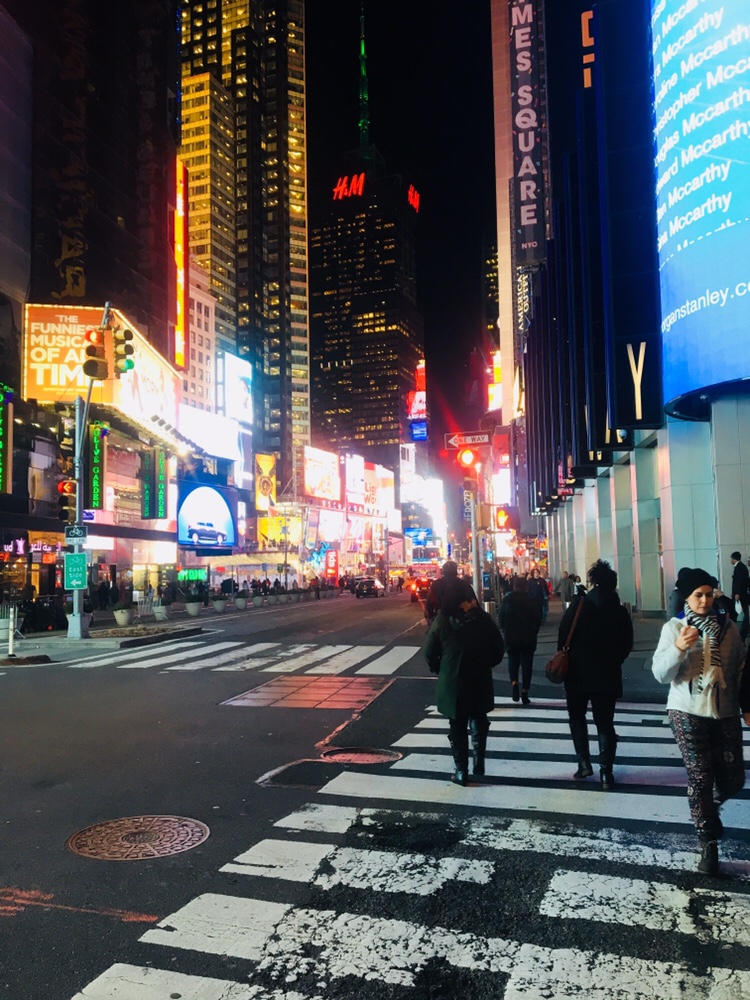